And some history here.

The Vitex management team and advisory board have many years’ professional business and nutraceutical industry experience, with significant experience in sales, marketing, product development, manufacturing and quality control. Their combined experience and successful track record positions Vitex to take the lead in “State of the Art” nutritional supplementation. In particular, the Founder of Vitex, Mr. Barrie Carlsen is an industry veteran. 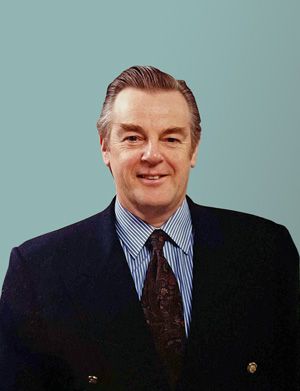 Barrie Carlsen first became interested in health and fitness as a young man in his early twenties. As an amateur weightlifter, he studied the role of diet and nutrition in developing strength and endurance. He discovered that many of the world class Olympic athletes were vegetarian and as a result decided to adopt the vegetarian diet, a practice he still follows. His training and new vegetarian diet helped him to win the British Columbia Light-Heavyweight Weightlifting Championship in 1959. He never continued with his weightlifting career, but he intensified his studies on the role of nutrition, and in particular of the vegetarian diet in maintaining health and fitness.

In May 1994, Mr. Carlsen was asked to be nominated for the first annual Canadian Entrepreneur of the Year Awards.

Mr. Carlsen founded Enerex Botanicals (https://www.Enerex.ca) in August 1997. Enerex is a company specializing in the highest quality, science based nutritional supplements, a policy established during the Quest period. Enerex is now a leading Canadian supplement company with distribution in several countries. Many of the Quest and Enerex products developed by Mr. Carlsen are still market leaders.

In March 1999, Mr. Carlsen was inducted into the Canadian Health Food Association’s “Pioneer Hall of Fame” in honor of his innovative work in the industry. Mr. Carlsen is the contributing editor of The Nutrition Digest of Essential Nutrients, a highly respected reference work.

Barrie Carlsen has also been recently profiled in the Summer 2014 edition of the Health Action Network publication.